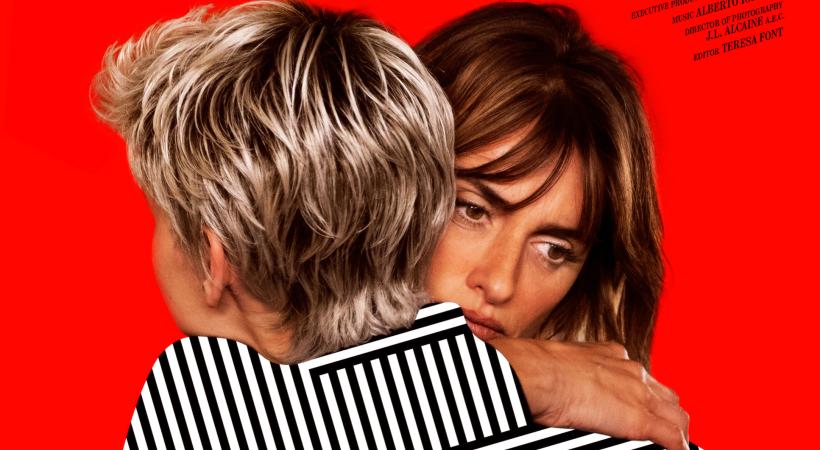 The interlocking destinies of two women who meet as strangers on a maternity ward in Madrid, and who will give birth to baby daughters at virtually the same moment, are explored in Pedro Almodóvar’s spellbinding 22nd film. Janis (Penelope Cruz) is a professional photographer in her forties, while Ana (Milena Smit) is an adolescent from a broken home who became pregnant under terrible circumstances. Janis is having an affair with Arturo (Israel Elejalde), a forensic anthropologist working on the excavation of the unmarked grave of her great-grandfather, who was among the many tens of thousands who went ‘missing’ during the Spanish Civil War. Almodóvar positions the quest for truth and accountability by way of an imaginative, unpredictable, and ultimately very moving narrative.