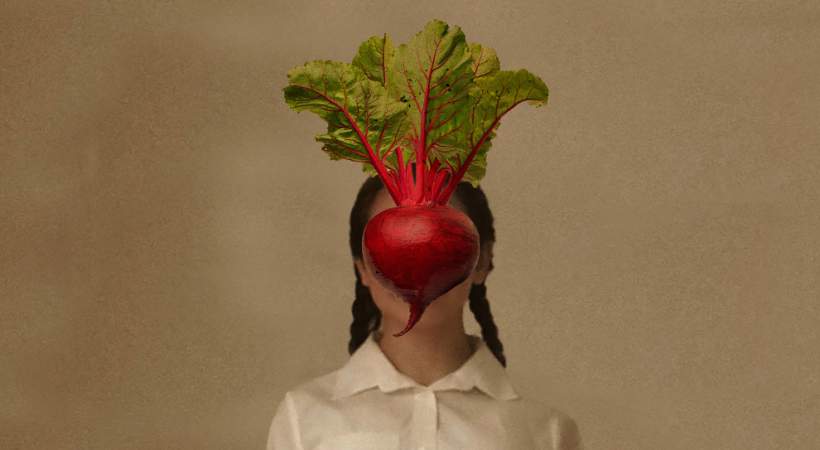 Beetroot is the colour. Beetroot is the feeling. It’s Zac’s first day in a new school. He’s been through this many times before. His mother moves on a whim, leaving Zac to pick up the pieces in a new school, struggling to make friends and fit in. But how can you fit in when everyone in the class is already boxed up into their specific categories and gangs? Zac just wants to keep his head down and not be noticed, but that’s even harder when you’re holding on to a secret that could be your downfall. What Zac doesn’t realise is that everyone is holding on to their own secret, afraid of anyone finding out. But what would happen if everyone revealed their secrets and exposed who they really were? Who would hold the power then? And could Zac finally fit in?