Billy O’ Dwyer Bob: ‘What Do You Dream’ Album Launch 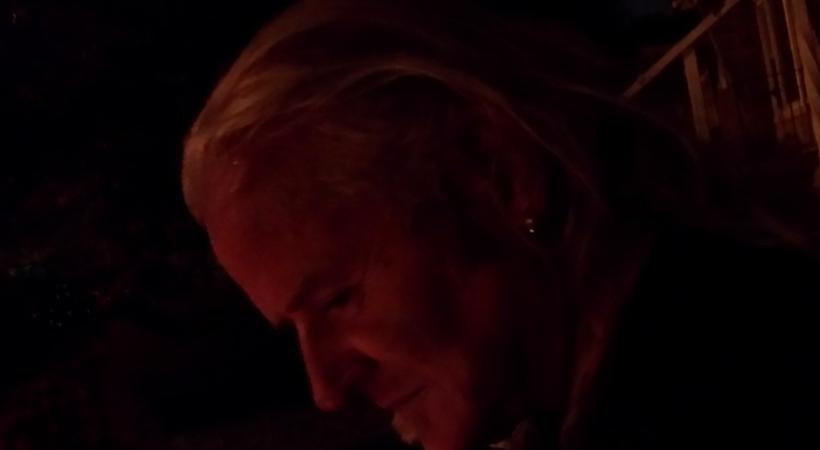 Award-winning Cashel Singer/Songwriter Billy O'Dwyer Bob launches his fourth album, an all-original 12-track CD titled 'What Do You Dream', this evening at The Source. Billy, who has been writing songs for many years, cites his influences as ranging from Irish songwriters such as Percy French, Johnny McEvoy and Christy Moore to country folk legends such as Willie Nelson, John Prine and Johnny Cash. His own music is of a country folk style with a traditional flavour. Billy's songs have been recorded by other artists including major Irish Artist Daniel O'Donnell, who had a hit with his song 'Tipperary Girl'. All of Billy's albums are self-released and he is currently working on his fifth album.