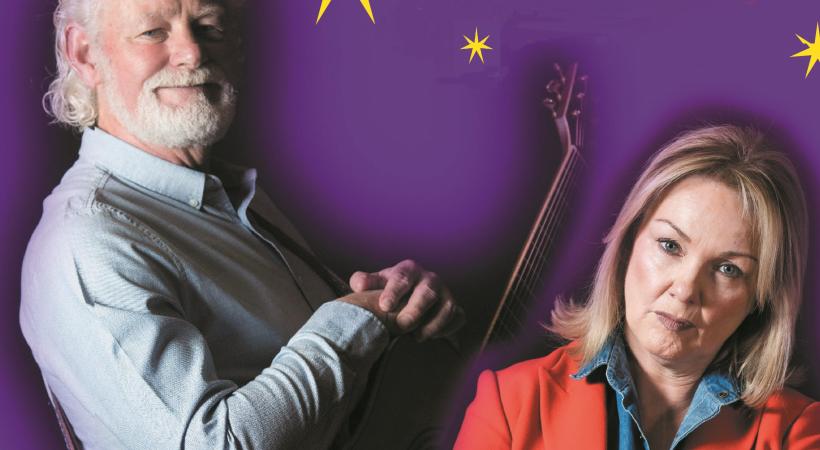 Both in their 50’s, in a relationship for several years, Dolly and Mick are having difficulties. Driving home in a Berlingo van - from a gig as a Dolly Parton and Kenny Rodgers tribute act – with Mick at the wheel, Dolly takes us into her confidence, recounting her story. And when she is dozing, Mick gives us his version of events. In truth, Mick has become obsessed with this tribute act which has given him real purpose again and although he did not intend it, it has become more important to him than Dolly. But as they drive through the countryside on this fateful night, Dolly is about to finally bite the bullet and give some unexpected news that will threaten to alter the course of their future forever. ‘A poignant, humorous heart-warming story with country songs to boot’ Written and acted by Seamus Moran (Fair City) with Brenda Brooks as Dolly